Reynolds Transfer & Storage, on behalf of Roadrunner LTD and Italian design firm A.T. Villa, had the privilege of installing the casework for the Wisconsin Institutes for Discovery/Morgridge Institute for Research building at the University of Wisconsin – Madison. This lab later won R&D Magazine’s 2012 Lab of the Year Award. During the four month project, approximately 42 truckloads of parts were received and categorized, then delivered to the site, assembled and installed to create 768 custom laboratory benches.

This two-phase project was guided by The Boldt Company’s schedule for completing construction on the Wisconsin Institute for Medical Research. Case work, laboratory benches, shelving, cabinetry and sink assemblies were supplied by A.T. Villa, then assembled and installed by Reynolds Transfer’s trained installation crew. Phase 1 included levels 5-9; Phase 2 finished off the projects with levels 3 and 4. Our crews worked over 9,000 hours over the course of the 1,100 + bench project.

Roughly 5 years after our first collaboration, the Wisconsin Institutes for Discovery/Morgridge Institute for Research again reached out to A.T. Villa  and Reynolds Transfer to assist with a lab remodeling project.  Although smaller than the first job, the 40-bench project still presented some challenges because the replacement casework was a different model line from the initial installation. Our skilled team provided the same attention to detail as in the previous, larger projects and completed the assembly within the designated time-frame for the award-winning lab. 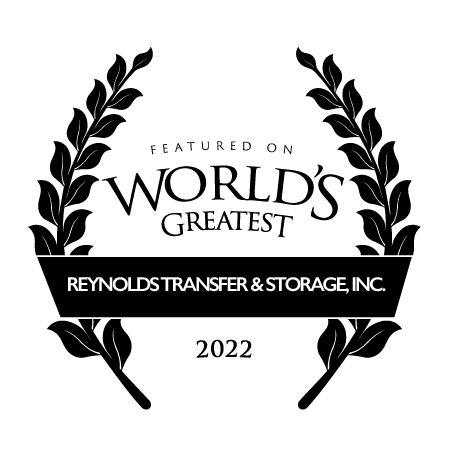