As part of Reynolds’ sustainability program, the Green Team calculated the environmental impact created by the organization across several categories: waste sent to the landfill, energy consumption, water use, and carbon dioxide (CO2) emissions. Each category is described below, including current levels and goals.

Waste Sent to the Landfill

Measured in terms of tons of waste sent to the landfill. Through the first three quarters of 2015, Reynolds has sent roughly 65.5 tons of waste to the landfill. Reynolds plans to reduce this amount 90% by the end of 2016 by increasing the recycling rate of the largest sources of this waste, including pallets, packing paper, shrink wrap and contaminated cardboard.

Reynolds used roughly 53,400 gallons of water between three facilities through the first three quarters of 2015. This is roughly 2,400 gallons lower because Reynolds uses captured rainwater to wash trucks and water plants. 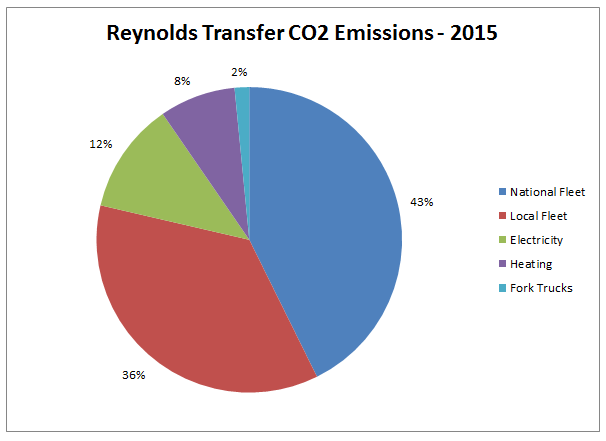 Please contact us if you have questions about these estimates, or with ideas to further reduce these environmental impacts. 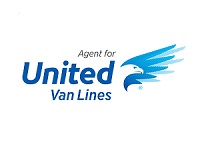